A world beyond our earshot: how we can identify bats in churches using sound

Volunteers for the National Bats in Churches survey use bat detectors to record sounds to help us ID bats in churches. But what happens next, and how can we tell which species is which? Welcome to the world beyond our earshot. 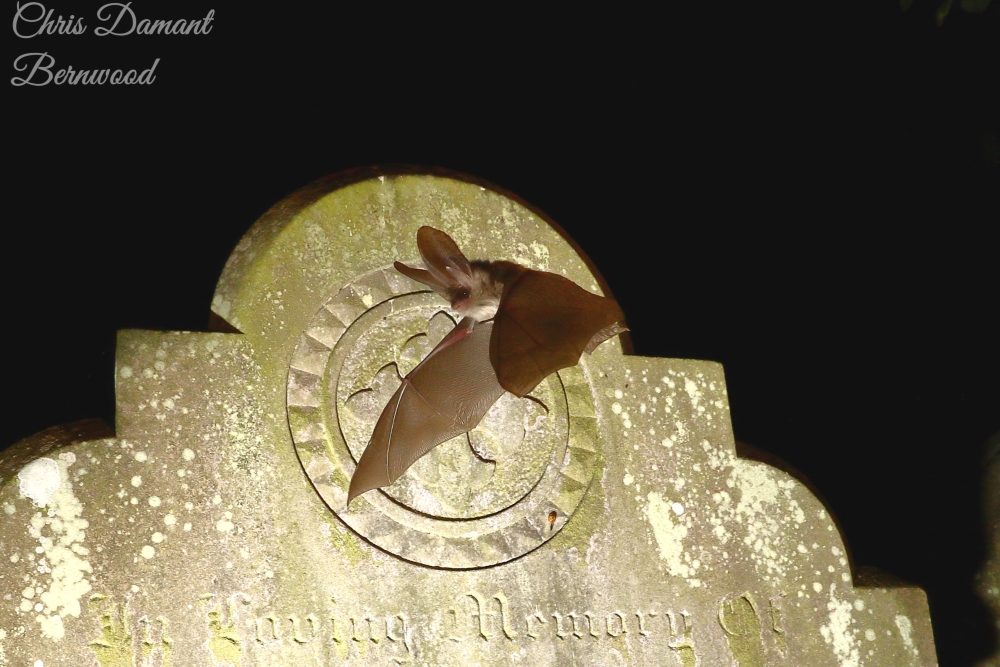 The volunteers of the National Bats in Churches Survey have been out and about this summer recording bats, so we can identify which species are using churches. This season alone, we’ve analysed a whopping 27,299 sound files, recorded at around 90 churches, and identified nine different species of bat.

Bats communicate at a frequency too high for the human ear, so files were captured using a bat detector which our intrepid volunteers set up for two nights at each church they surveyed. These recordings were then analysed by the team at the Bat Conservation Trust, including Bats in Churches very own Dr Giada Giacomini, to identify the species.

Once we have the recordings, the data is put through an automatic ID algorithm to skim through the large amount of data and give a preliminary list of species. At least one audio recording for each species is then manually identified by a bat expert at the Trust, and the identification confirmed by another expert. If the experts don’t agree on the species, a third opinion is sought.

To identify bats using sound, experts will look at the frequency of the calls, the time pattern and the rhythm. All of these combine to create a ‘shape’, called a sonogram, which is a visual representation of the sound produced by the bats. Each species has a distinctive (or less distinctive!) shape.

Bats make many different kinds of sounds. The sonograms above are the search calls of bats, and these are emitted whilst bats are flying around exploring their area and understanding what’s nearby. So you can picture a bat leaving its roost and flying in the church interior before going out for dinner, making these kinds of calls.

Bats also make social calls, illustrated by the sonograms below, and these are used to communicate with one another. Like humans, bats have many different ways of communicating. There could be communication between a mother and her pup, which would be very different from aggression calls between bats, or mating calls emitted during the mating season.

Finally bats emit calls known as ‘feeding buzz’, which happen when the bat identifies prey. As the bat hones in on its prey it will emit a series of short, quick calls, very close together, which mean dinner is about to be served.

Some bat species, such as common and soprano pipistrelle, are easy to identify. Others, including grey and brown long-eared bats, are very difficult to tell apart. Bats within the myotis genus, which includes Natterer’s, whiskered, Brandt’s and Daubenton’s bat, are also tricky to ID using sound.