One of the main reasons bats get a bad name is due to the belief they carry and spread diseases and sometimes church communities worry about the health impact of their resident bats. Lisa Worledge, Head of Conservation Services at Bat Conservation Trust, busts a few myths about rabies, issues with droppings and urine, and Covid-19.

There are many rumours and myths about bats and diseases and here at the Bat Conservation Trust we get lots of questions from concerned members of the public. Thankfully we’re able to reassure people there is little risk to human health from bats. But it’s useful to dive a little deeper into these questions, to stop misinformation from spreading.

When a disease of animal origin is harmful to humans, it’s known as a zoonotic disease. The only zoonotic disease associated with bats here in the UK is rabies, a rare but serious infection of the brain and central nervous system. Rabies is typically caught from the bite or scratch of an infected animal, or by its saliva coming into contact with human eyes, noses or mouths.  For the classical rabies virus the most common animal source is a dog. We don’t have that kind of rabies here in the UK but a small number of bats do carry rabies viruses, called European Bat Lyssaviruses. Fortunately, bats aren’t aggressive and avoid contact with humans, so there’s no risk at all if you don’t handle bats.

Don’t just take my word for it though! The UK Government’s website (as of December 2021) states ‘only 35 infected bats have been found in more than 15,000 tests since 1986, so the risk of catching rabies from a bat is very low.’

For those in churches, if you do have to handle a bat, for example a dead or injured bat, please wear gloves. 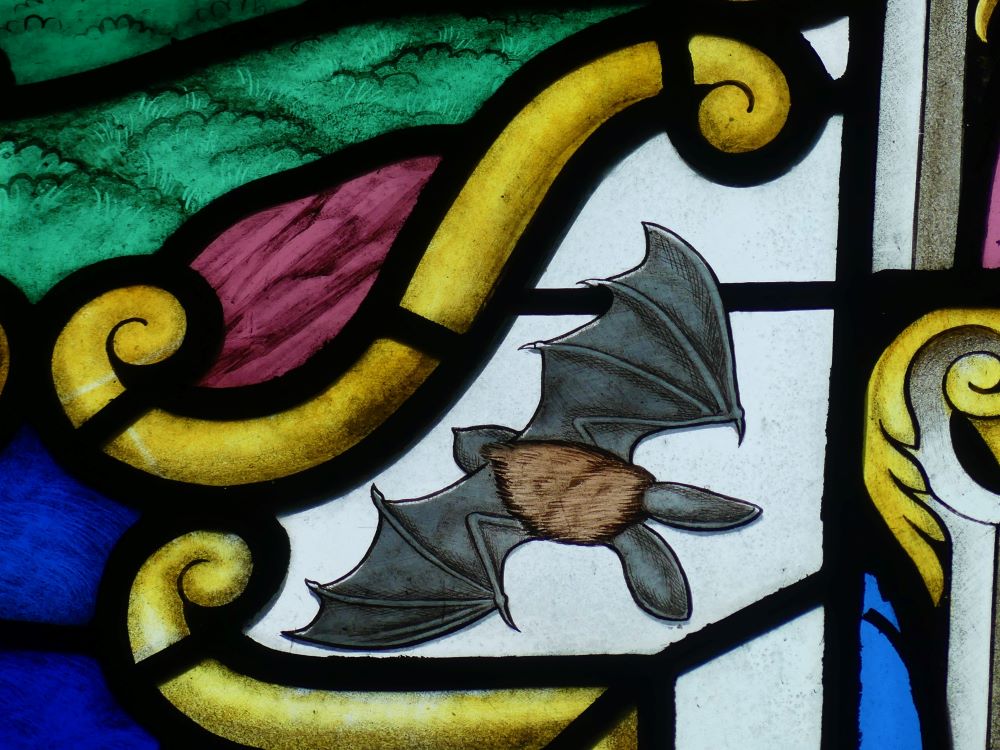 But of course church communities often come across evidence of bats, in the form of droppings and urine, more than bats themselves. So is there any health risk here?

All our UK bat species feed on insects, so their droppings are full of insect remains. This also means they can easily break up into dust particles. Some people are allergic to  the insect remains in bat droppings. There may also be a health risk from inhalation of dust created by a cleaning up large quantities of droppings, that risk can easily be avoided by wearing a dust mask when clearing droppings.

Another extremely rare risk from bat droppings is gastroenteritis from their consumption. In fact this risk applies to the droppings of all species, not just bats, and is easily avoided – don’t eat bat poo! Do wash your hands thoroughly if you come into contact with bat droppings or urine – we’re all very well versed in washing our hands now. 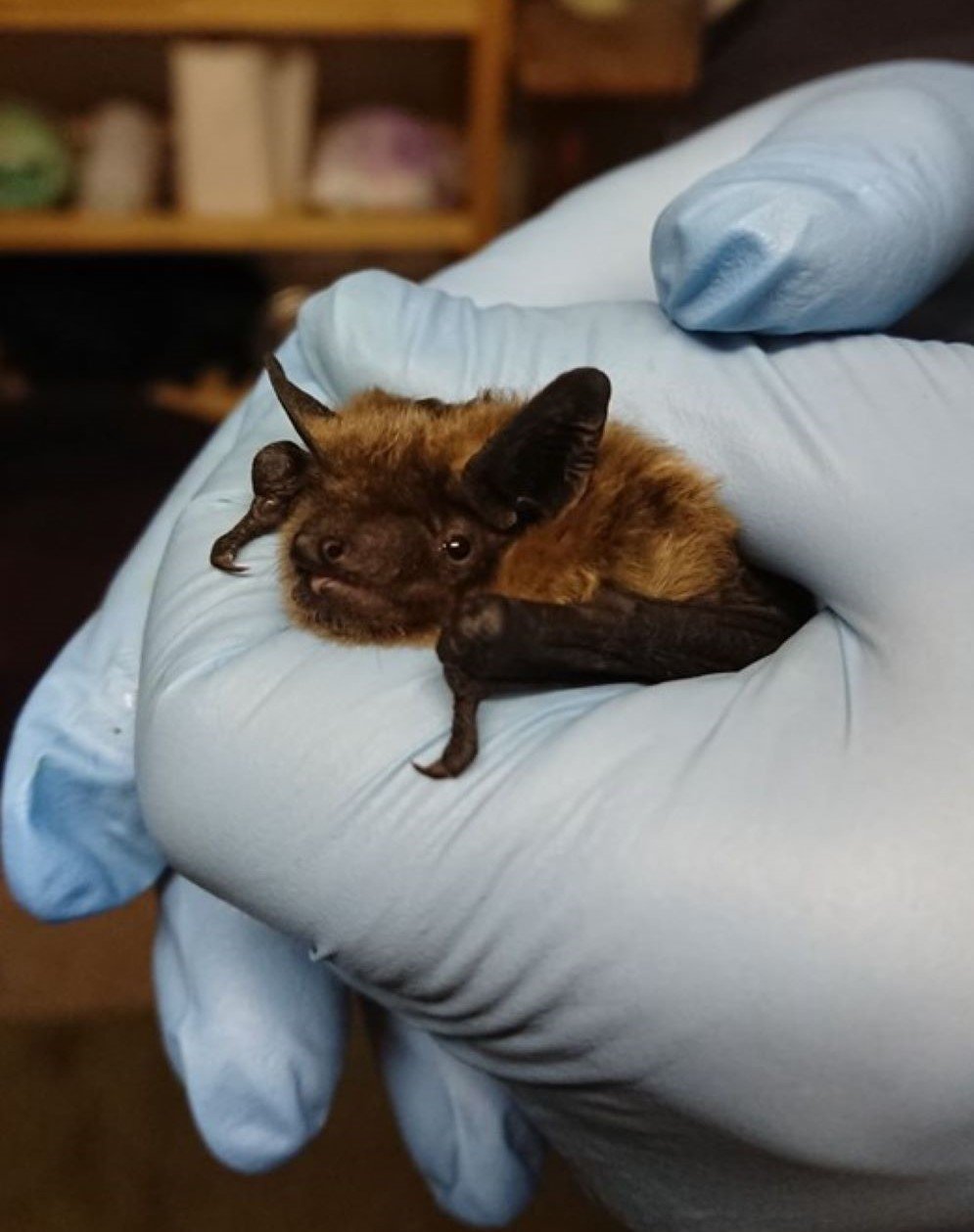 Which leads me to the final health issue that some people have associated with bats, Covid-19. We have an entire section on bats and coronaviruses on the Bat Conservation Trust website but in short, there are no known zoonotic coronaviruses found in UK bats. And as for how Covid-19 jumped from wildlife to people – we don’t know for sure yet, but it’s likely to have been a result of wild animals being brought together in cramped, stressful and unsanitary conditions such as at a wildlife market, where the conditions were right for the virus to jump from one species to another and then to humans.

It’s important we’re clear that the Covid-19 pandemic was caused by people, not wildlife. Humans were responsible for creating the conditions that allowed the virus to spread from wildlife to humans, and humans are also responsible for transmission of Covid-19 round the globe. It is a human disease spread by humans. Bats get such a bad press when it comes to disease, but research shows bats don’t host any more zoonotic viruses than any other group of mammal or bird species of similar diversity. Please don’t blame bats!